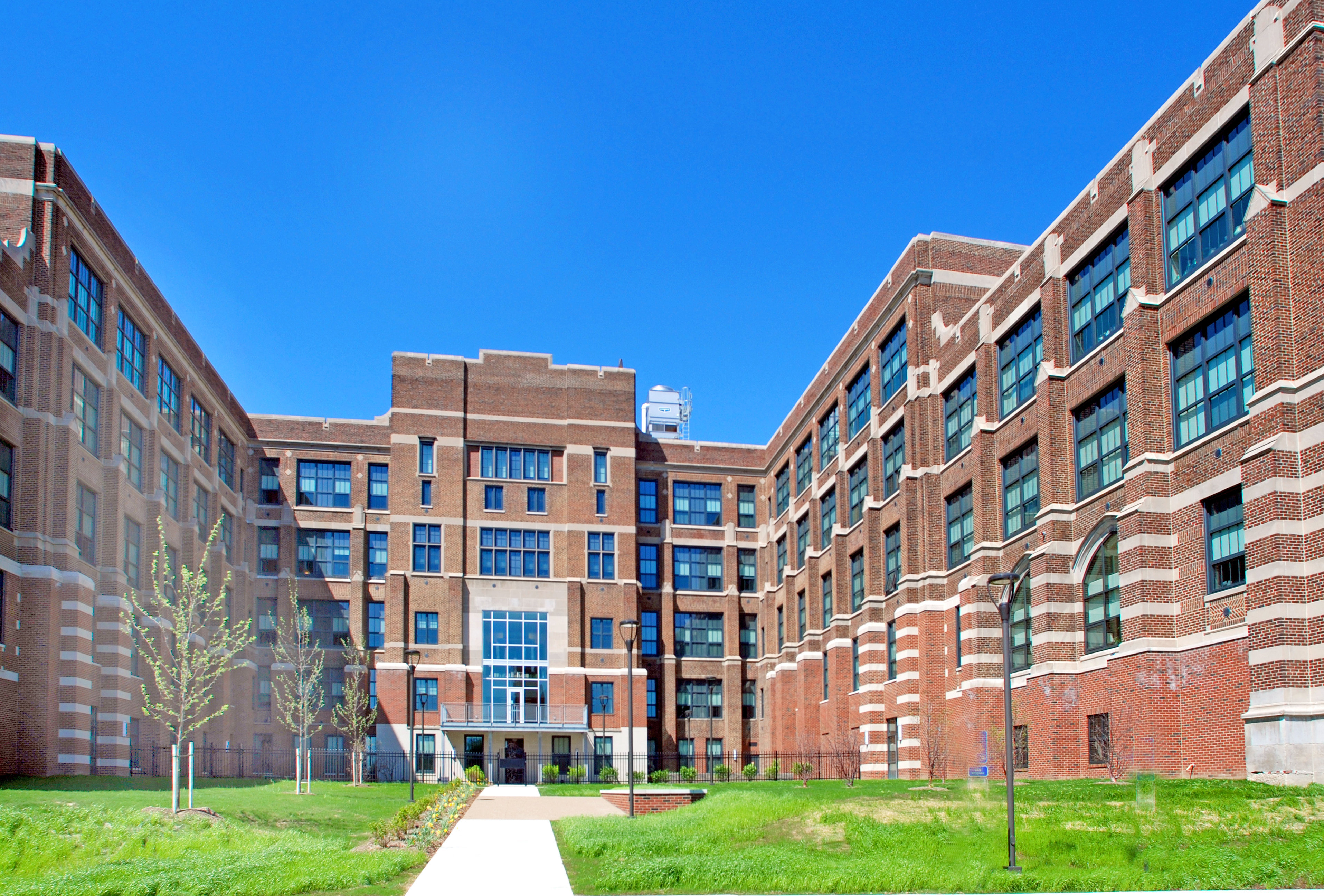 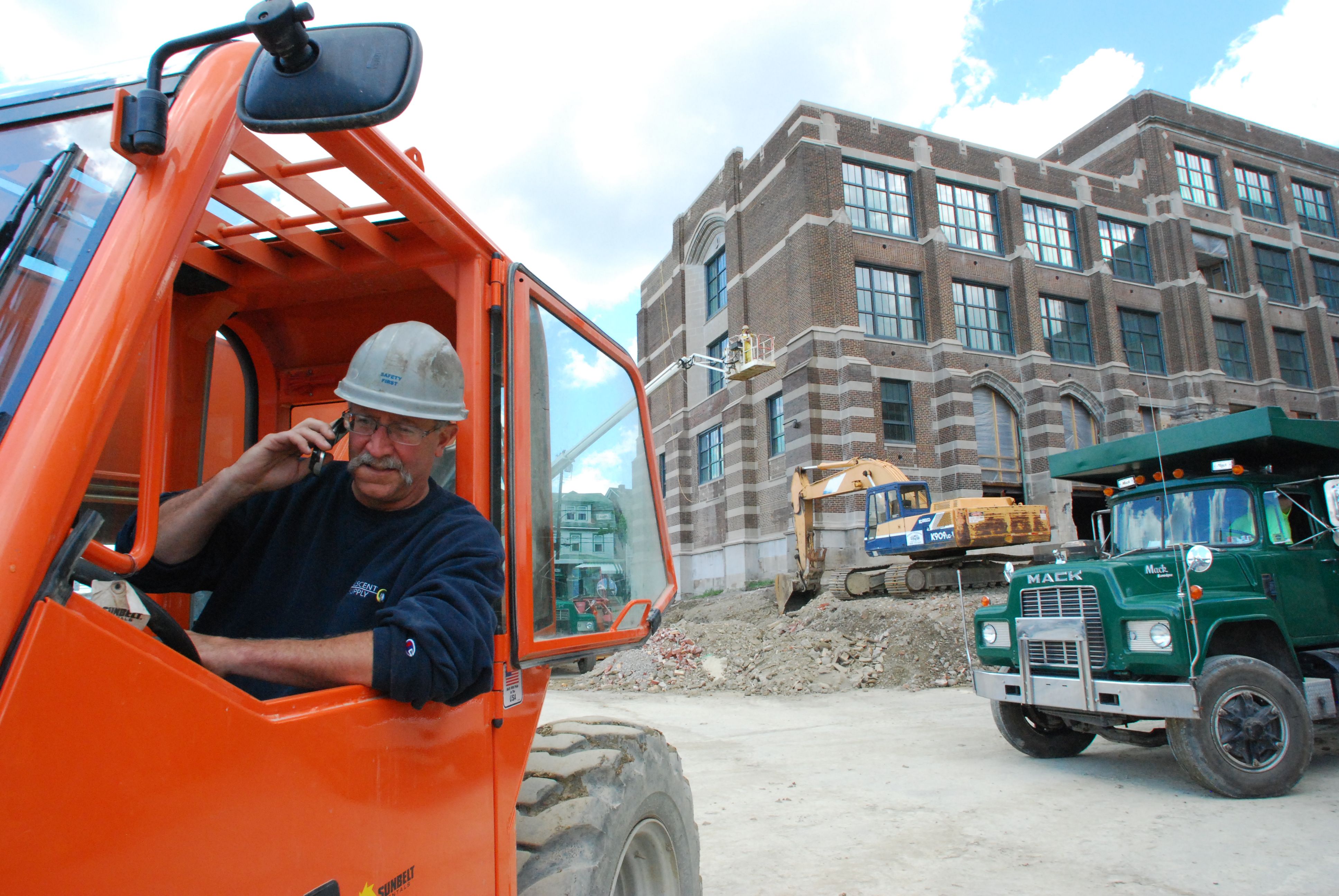 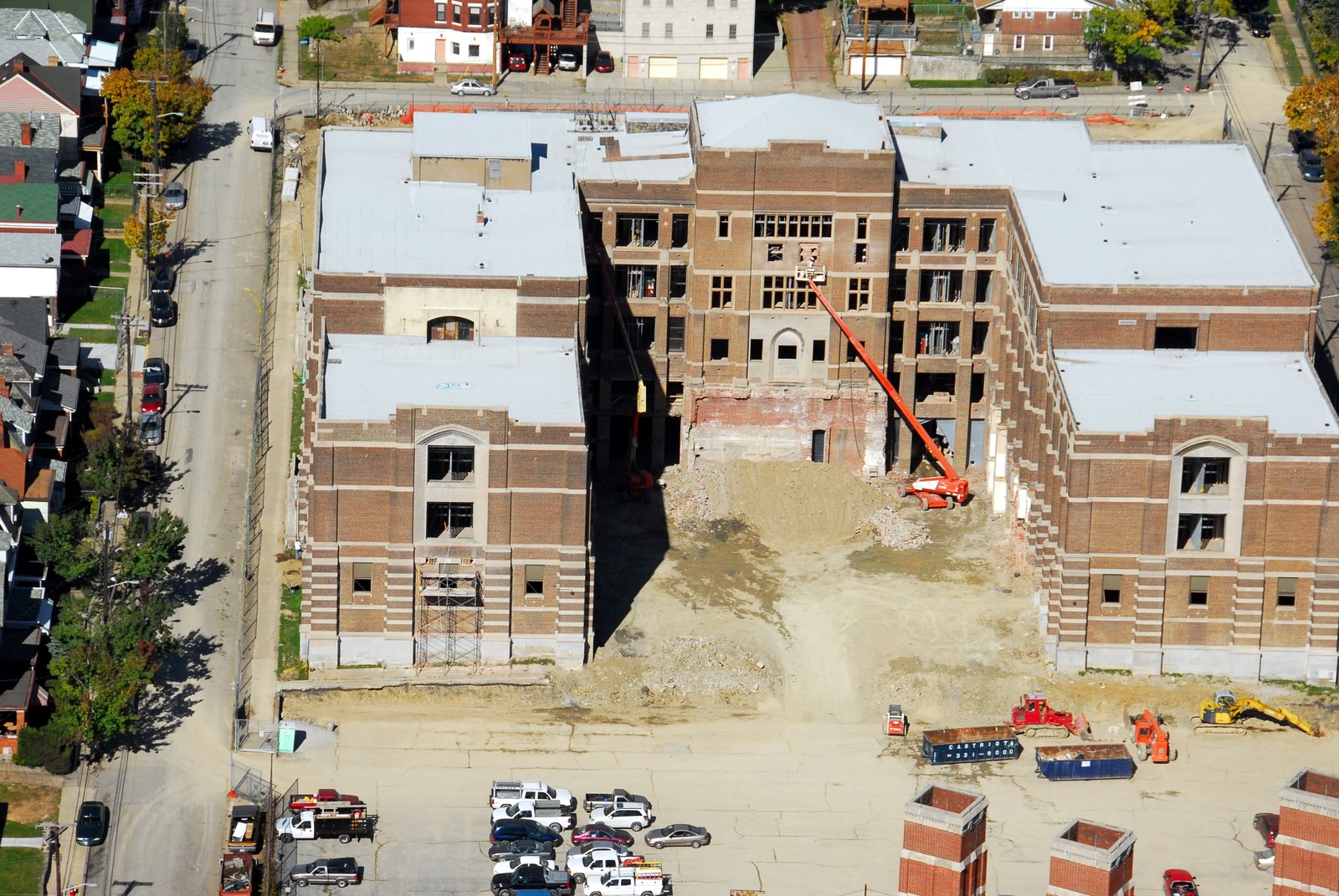 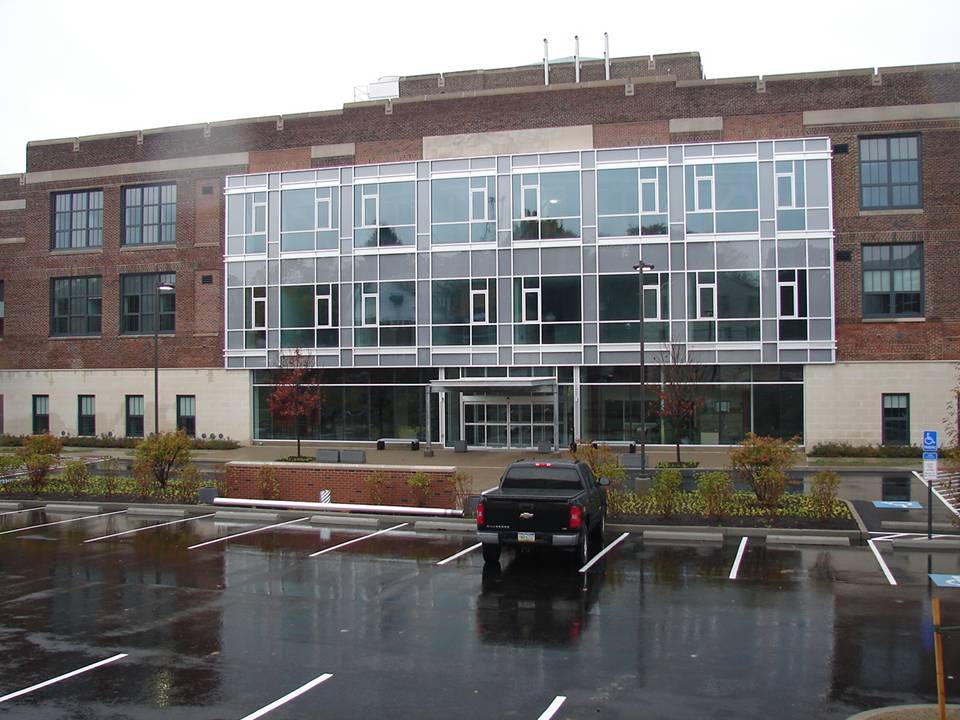 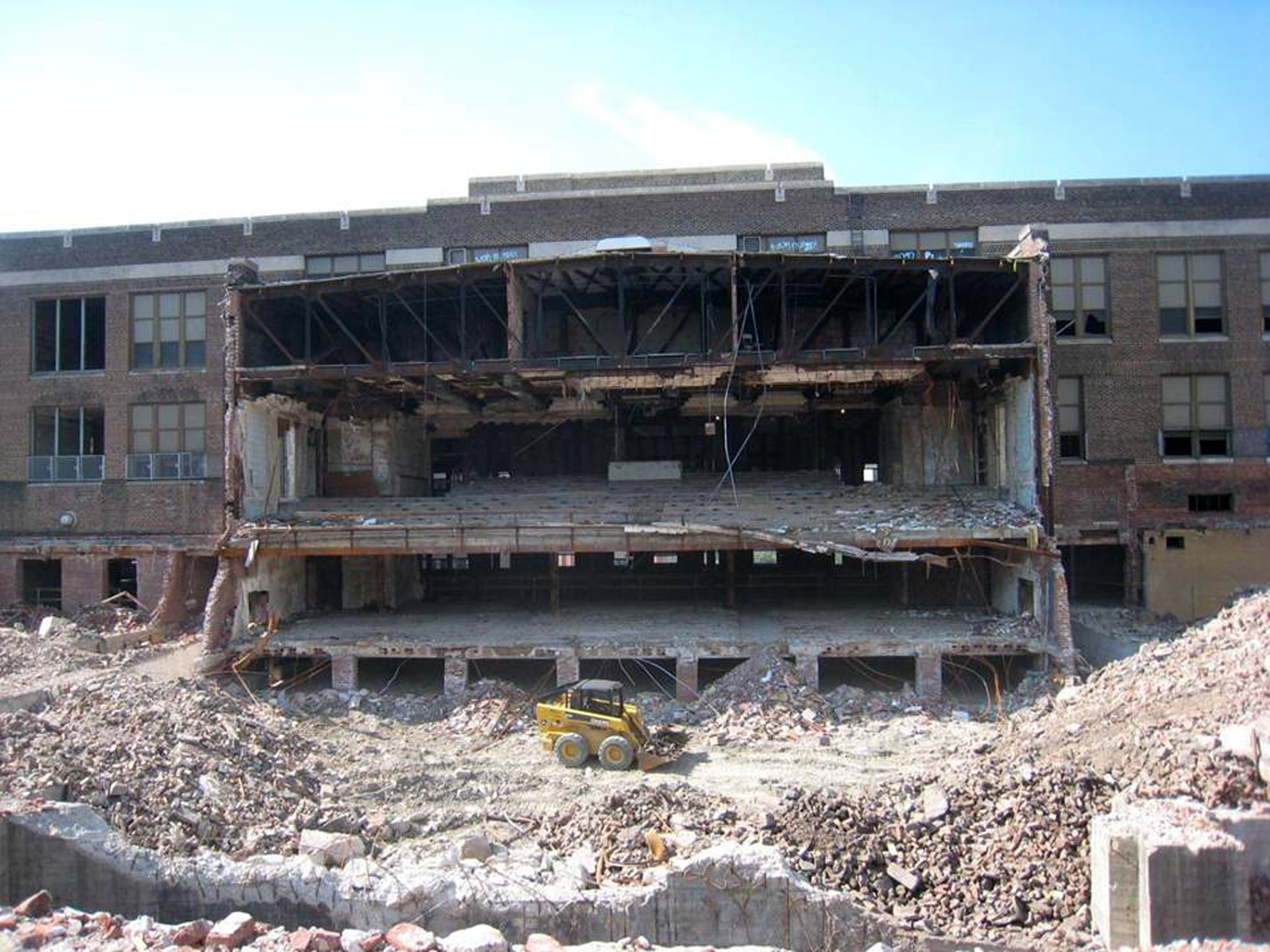 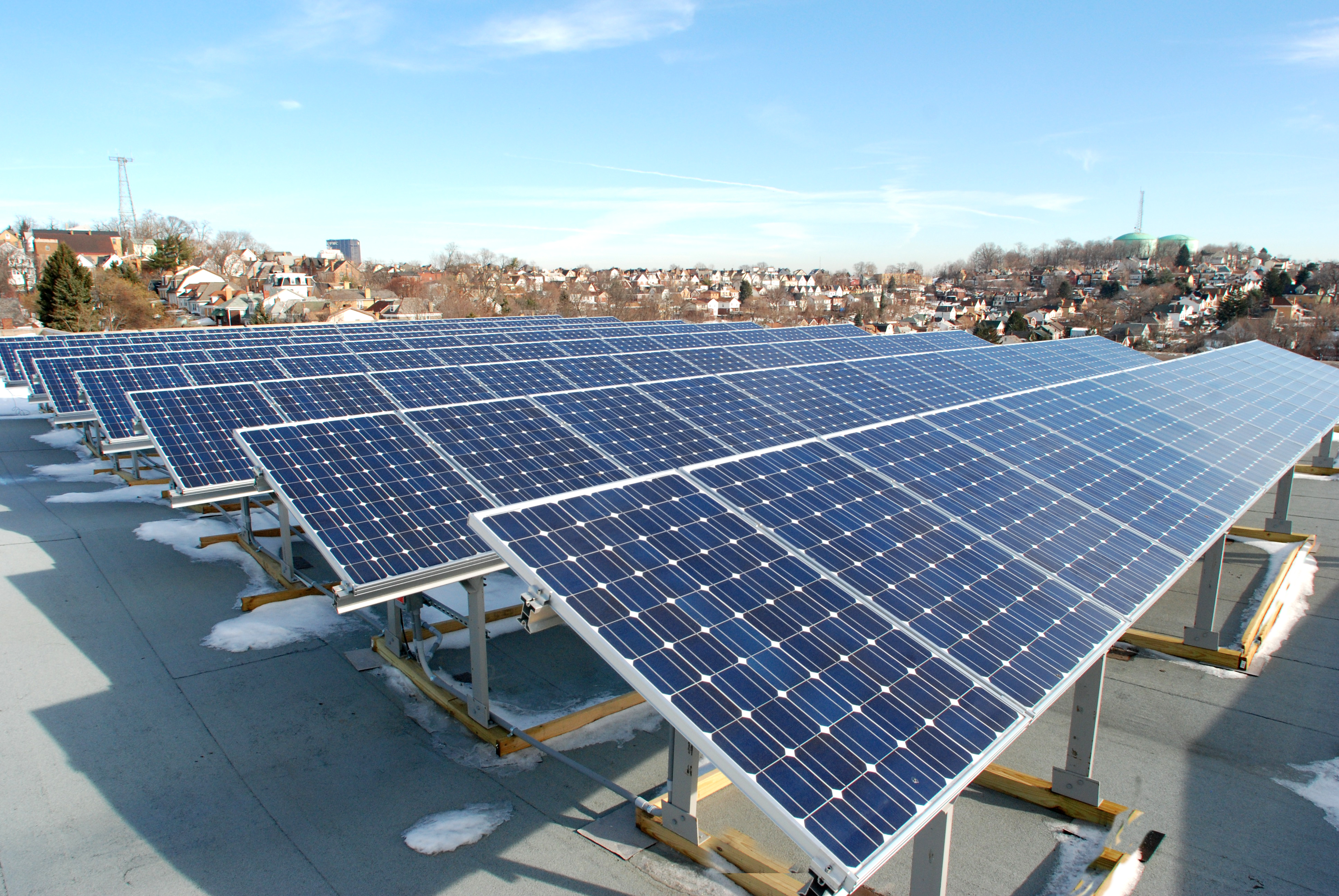 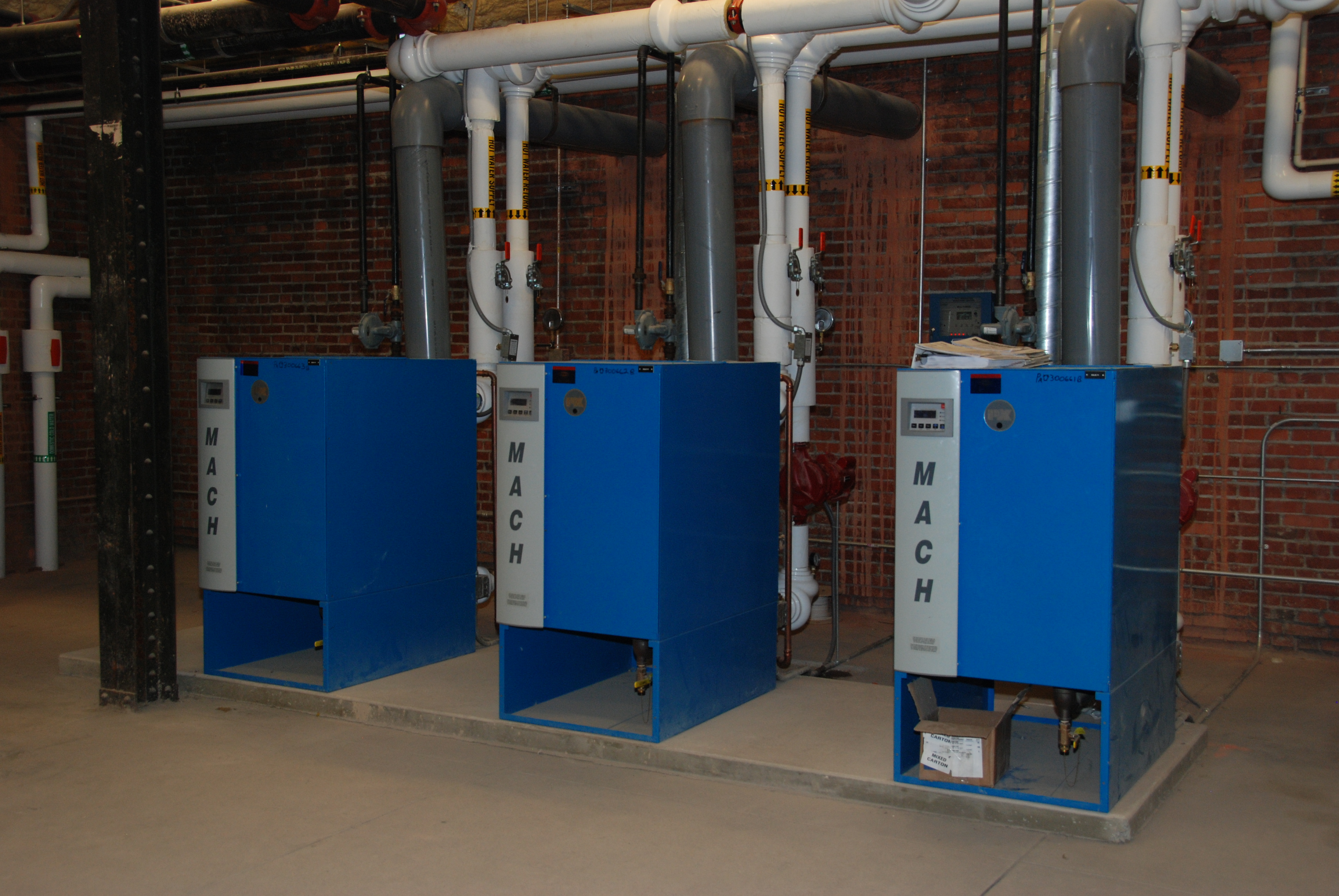 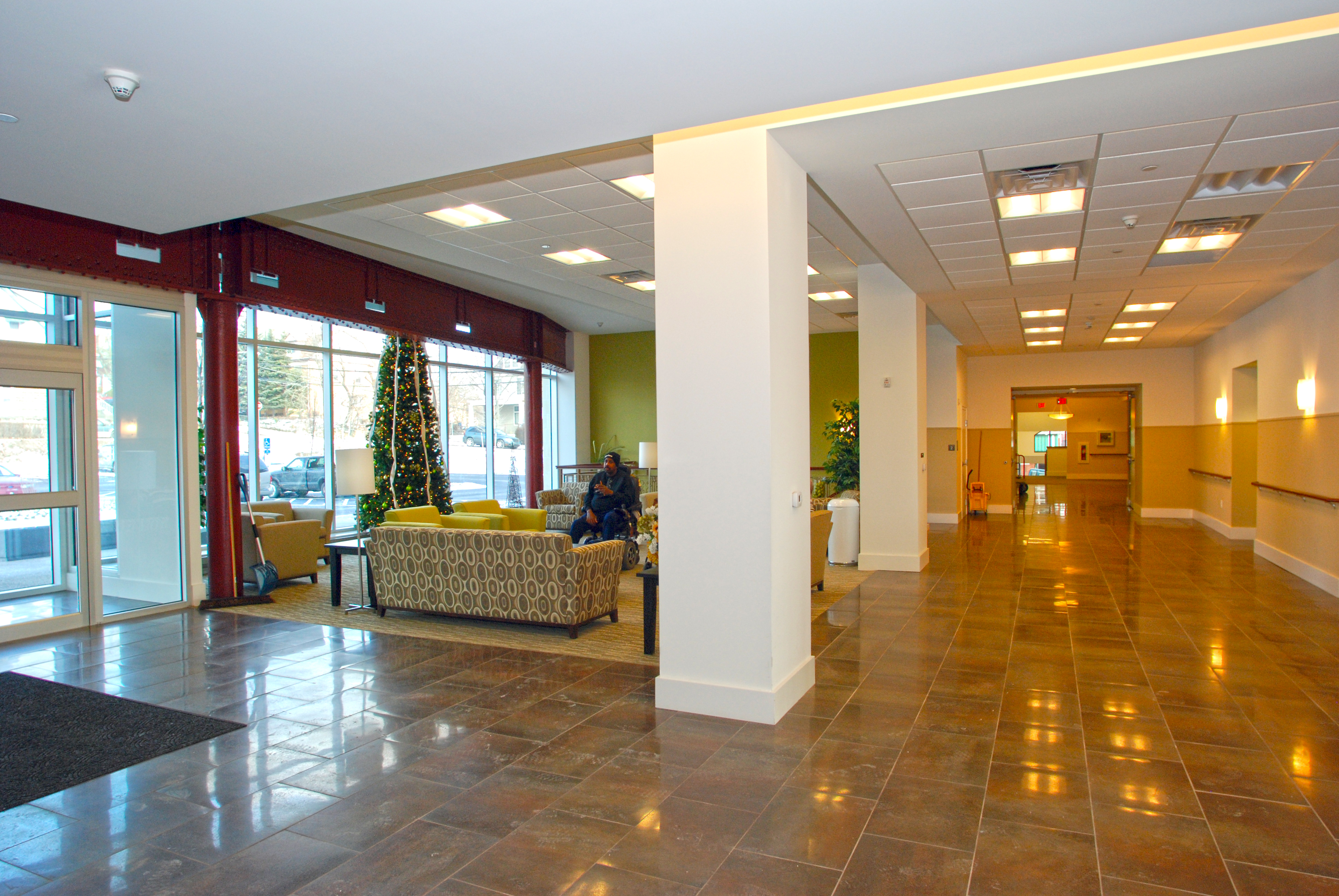 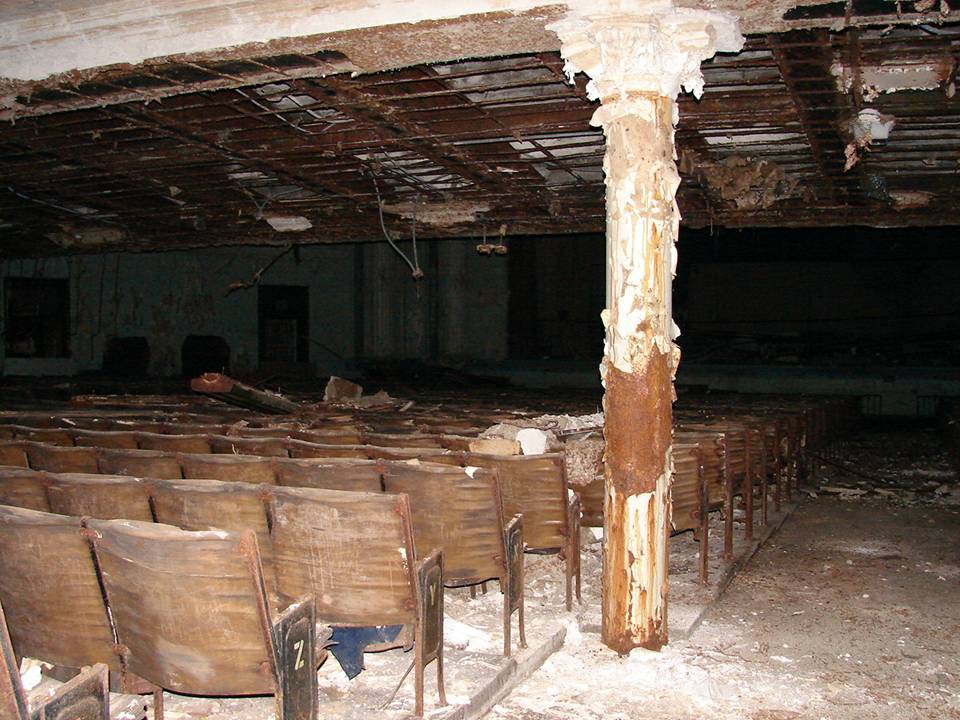 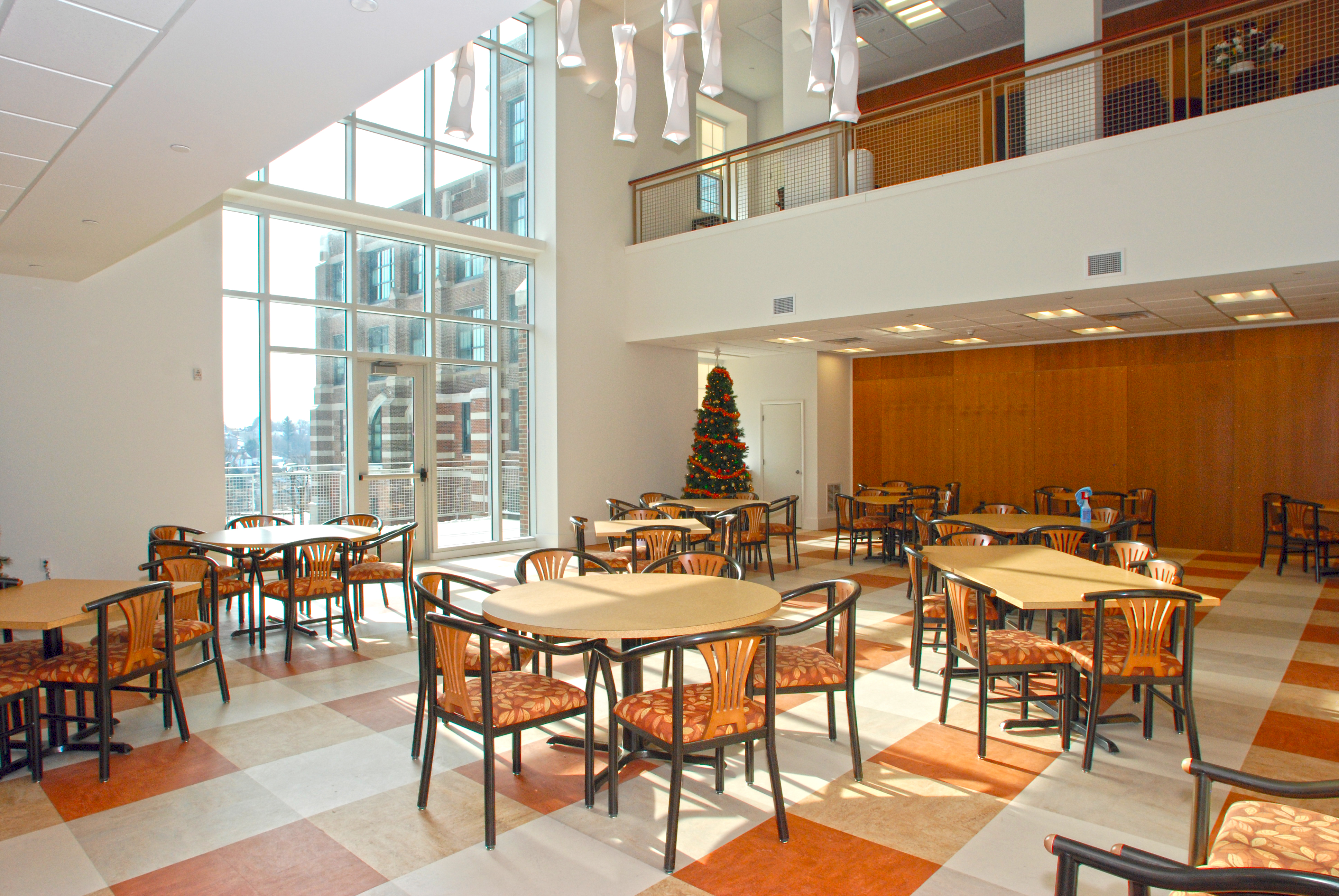 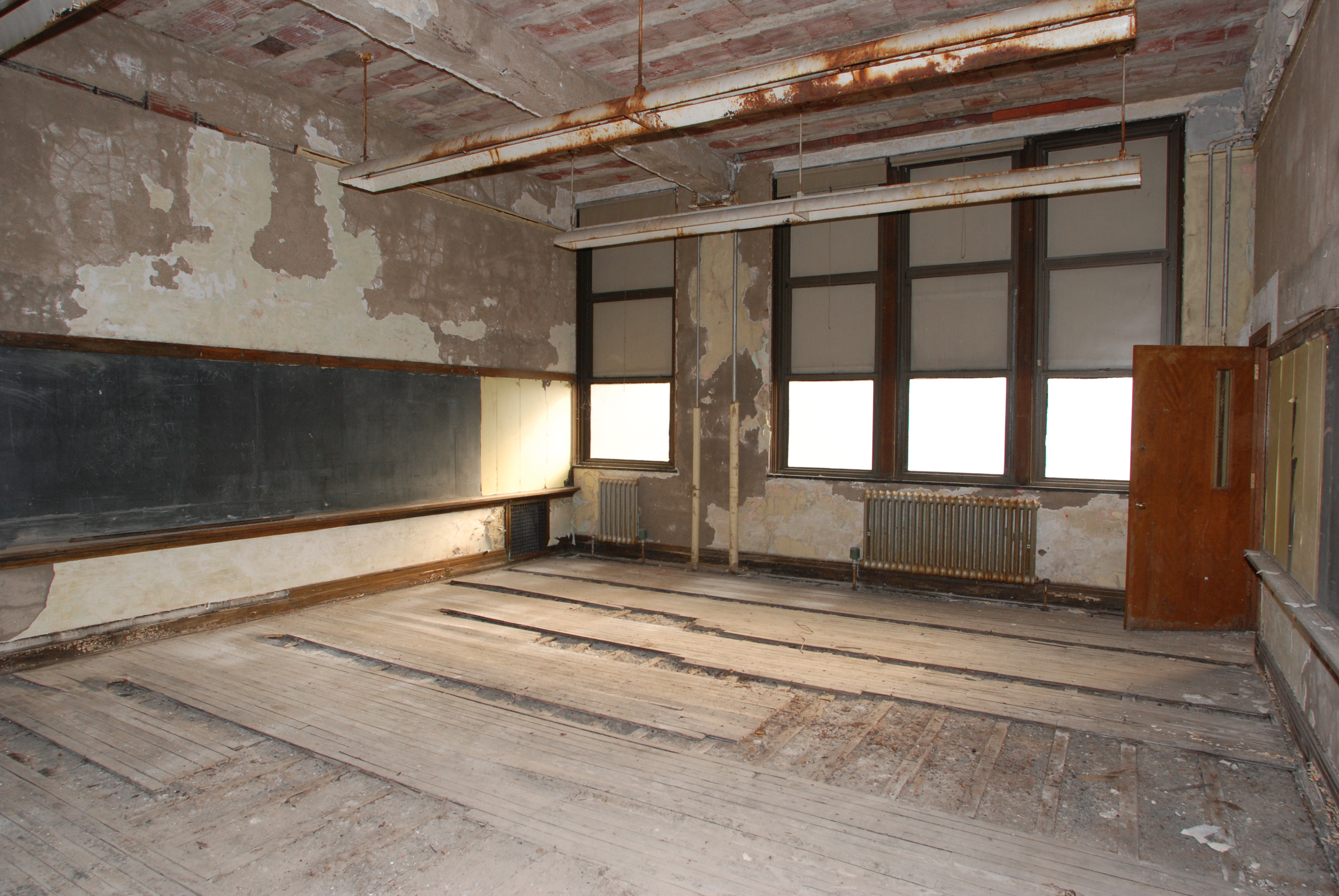 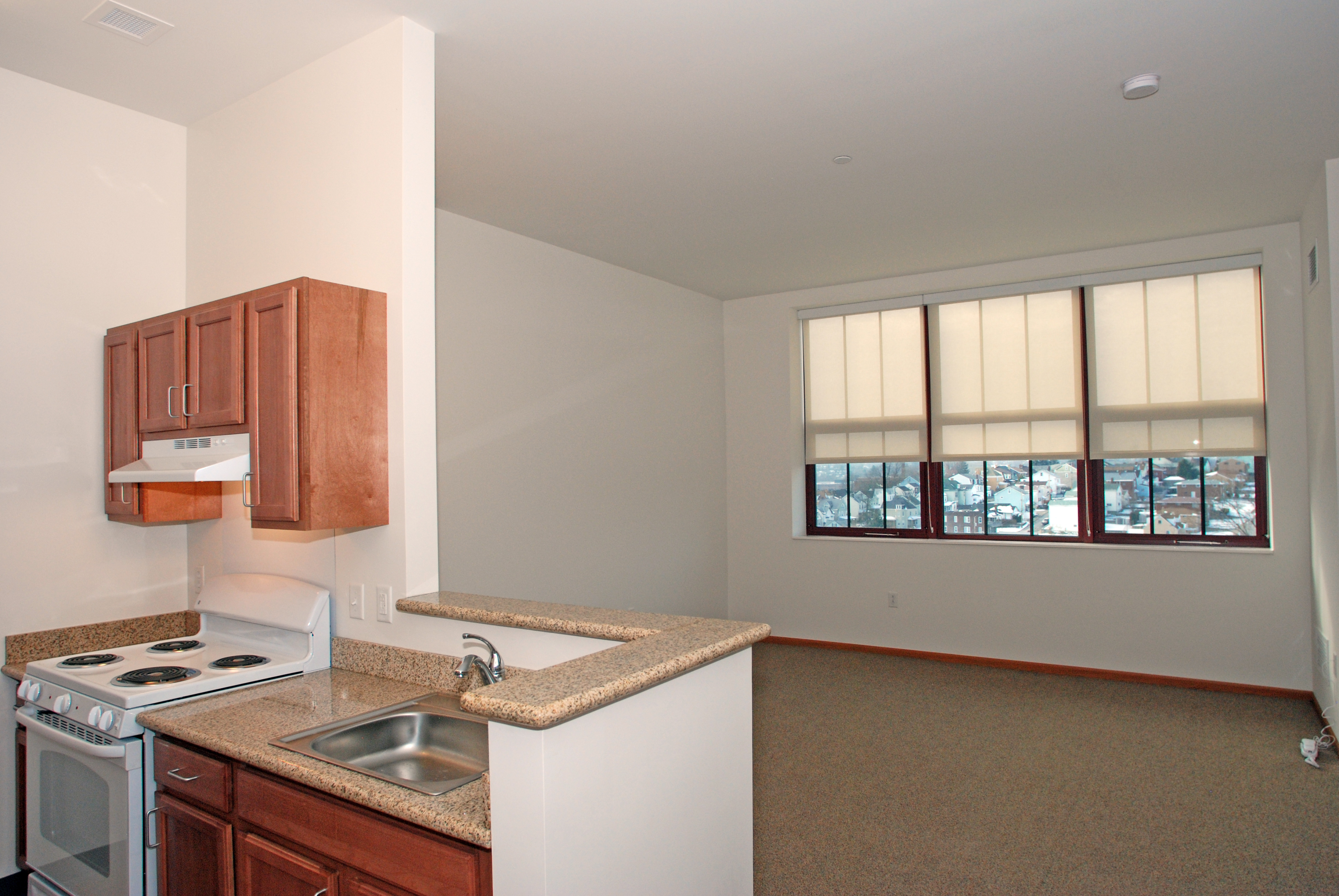 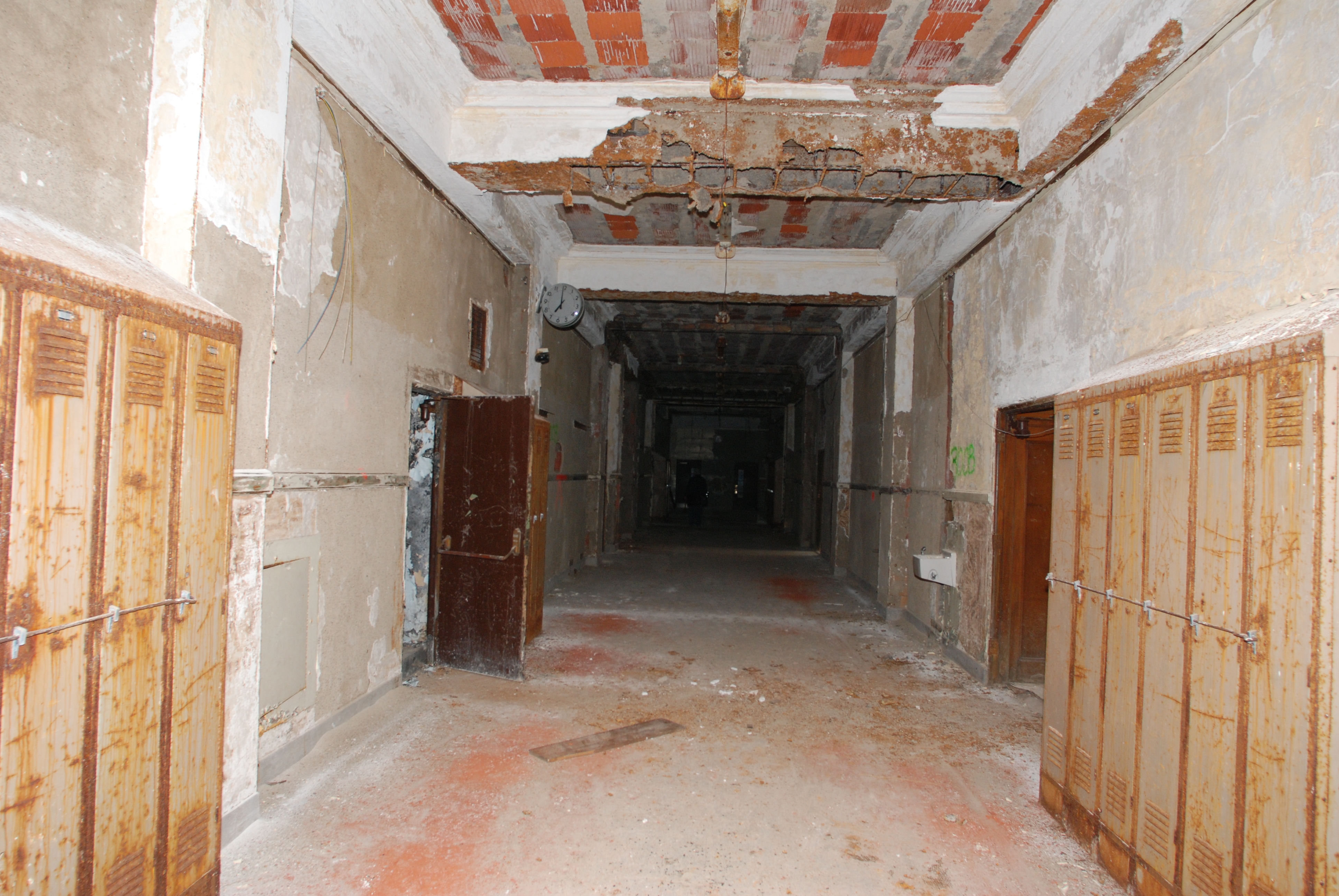 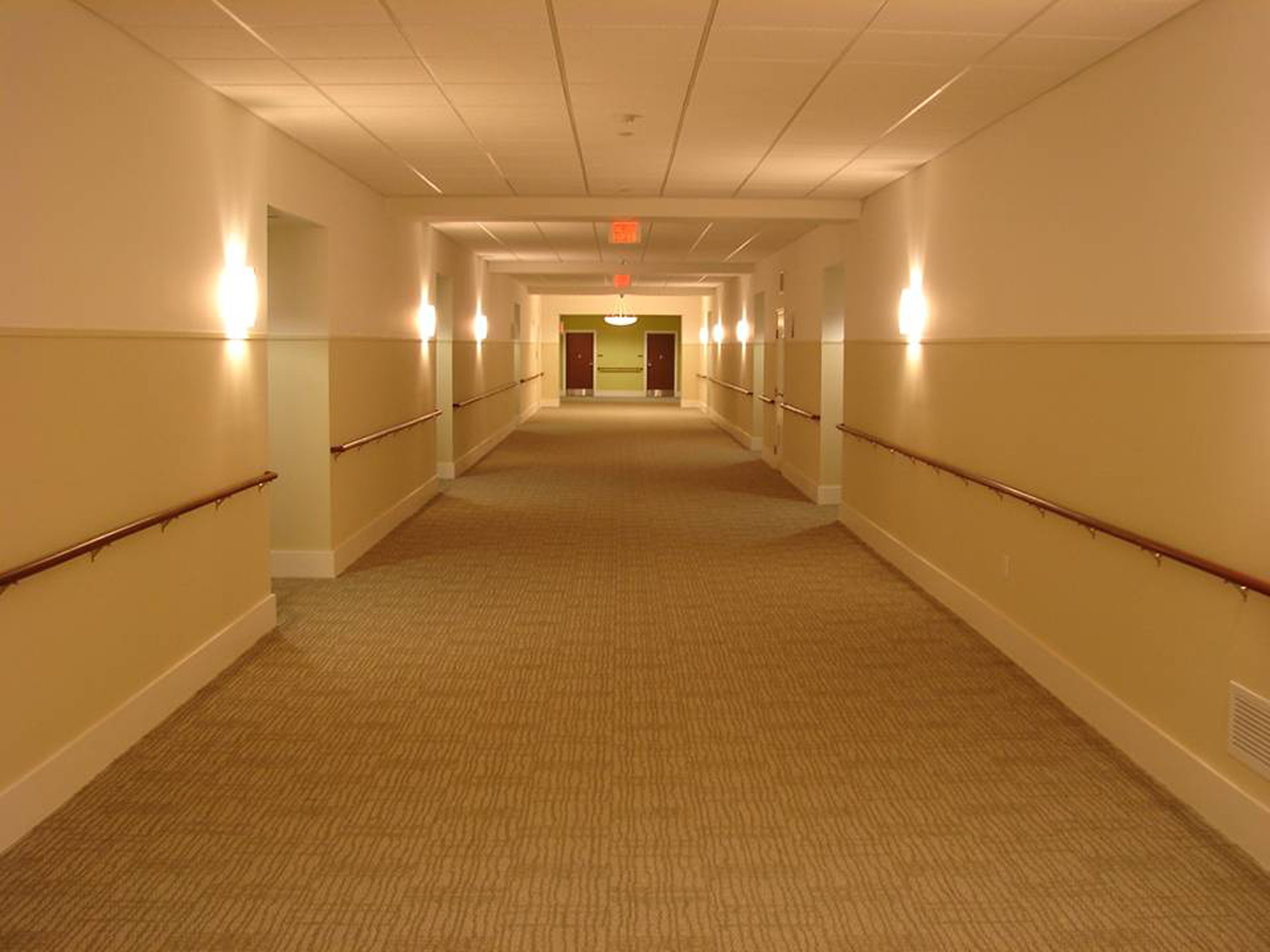 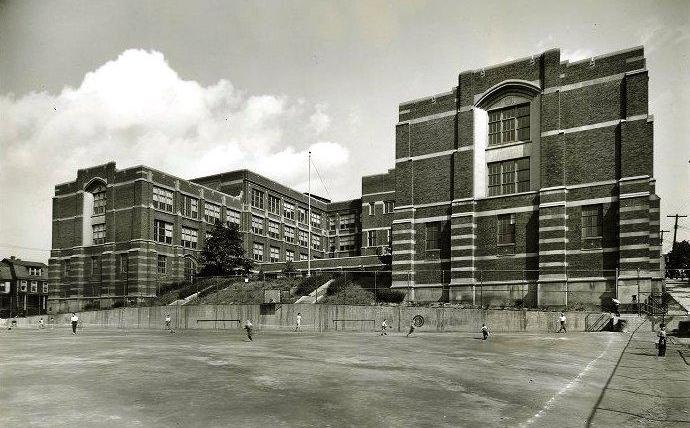 We have always received a high level of construction quality, enthusiasm and professionalism for our developments from Sota Construction.

Once a large Pittsburgh Public School open in 1917, South Hills High School had been abandoned since its closure in 1986 until construction commenced in 2009 to convert it into a substantial renovation and adaptive reuse into a mixed-use community asset. The anchor of the project is a 106 unit senior housing community, which contains 84 LIHTC units and 22 market rate apartments. The ground floor also contains 12,000 sf of commercial space. Construction was funded in part by the Pennsylvania Housing and Finance Agency and the Urban Redevelopment Authority of Pittsburgh to ensure senior residents could have affordable, healthy residences in the area.

The building was designed and renovated to drastically improve energy performance in such a large structure to both reduce negative effects on the envirnoment as well as reduce running costs for the facility. Reusing the building shell helped reclaim the equivalent to five gallons of gasoline per sq ft in embodied energy as well as preserving a unique historic space that brings back memories for residents. This building features very energy efficient water source heat pumps for the heating and cooling systems, energy star lighting and appliances, and an improved thermal envelope. The thermal envelope is comprised of a combination of spray foam Icynene insulation and traditional fiberglass batt insulation, making this building extremely air tight. Solarban 60 glazing was also utilized.  Some of the other typical Green features include: water-conserving plumbing fixtures, recycled content materials, low VOC paints and adhesives, drought-tolerant landscaping, and use of local materials.

Large portions of the building that were no longer needed had to be deconstructed to make way for the new; this included removing the old auditorium and shop wings on the north façade of the building for a new parking lot and grand front entrance. Also, the old swimming pool and locker area was removed on the southern side of the building to create an open courtyard area.Thousands of demolition hours were logged on this project involving some very challenging structural demolition work, including the removal of an 80 foot tall masonry boiler stack. Much of the brick and masonry debris that was generated during demolition was crushed and reused as engineered fill on site rather than hauling it away. This significantly reduced the amount of trucking involved in the exporting of demolition debris as well as eliminating the need to truck in new fill.  Ninety percent (90%) of all construction and demolition debris was either reused or recycled.

Sota Construction obtained funding through PEDA and coordinated the installation of Western Pennsylvania's first 65kw cogeneration micro turbine coupled with a 27kw solar photovoltaic array that provides both domestic hot water and building heat for this multi-purpose structure. The cogeneration system reaches very high levels of efficiency since it produces both electricity and hot water as well as reduces the carbon footprint of its portion of the electric load by 85%, saving approximately $35,000 per year in utility costs.

This project won several awards for its sustainable efforts and striking beauty including: 2012 National Association of Home Builders 50+ Housing GOLD Award, Eco-Home Design Awards 2012, Platinum Award for Best American Living, Charles L. Edson Award for Green Housing, 2011 PCRG Award, as well as the 2010 Eagle Award from the Associated Builders and Contractors of Western PA and was considered for the National ABC award.

Sota coordinated with all members of the project team, providing their expertise while at the same time establishing an open forum to encourage cooperative discussion…