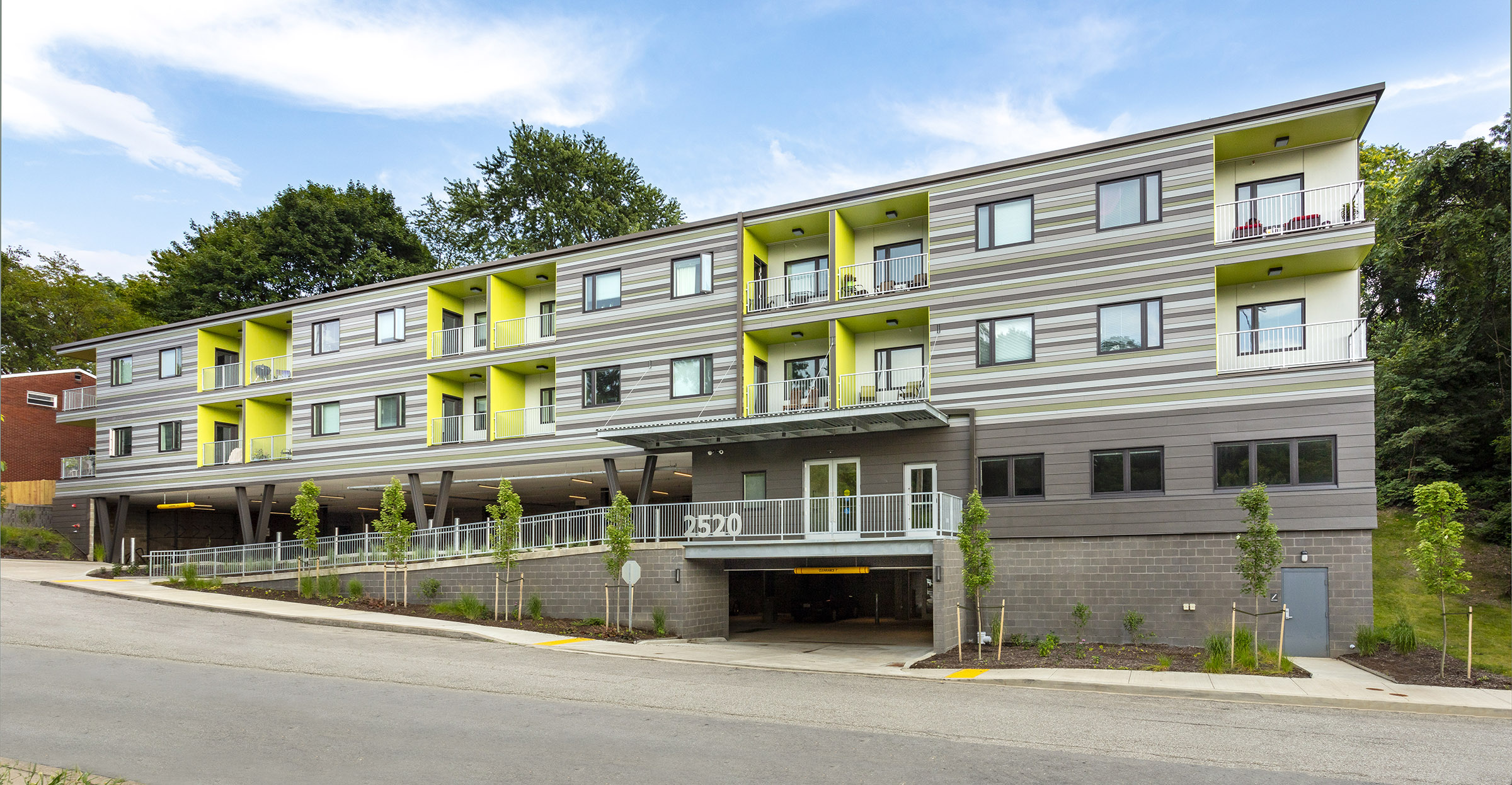 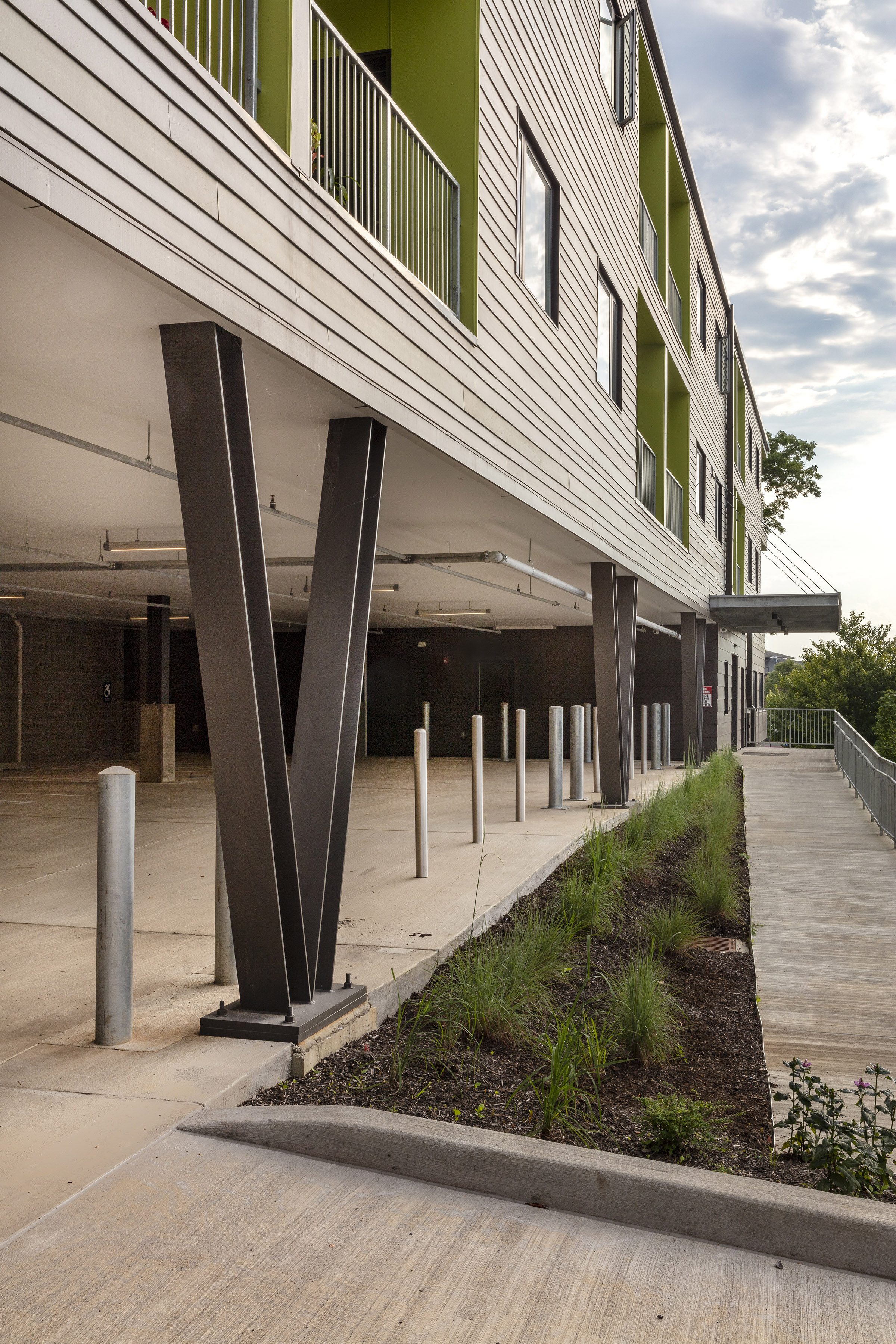 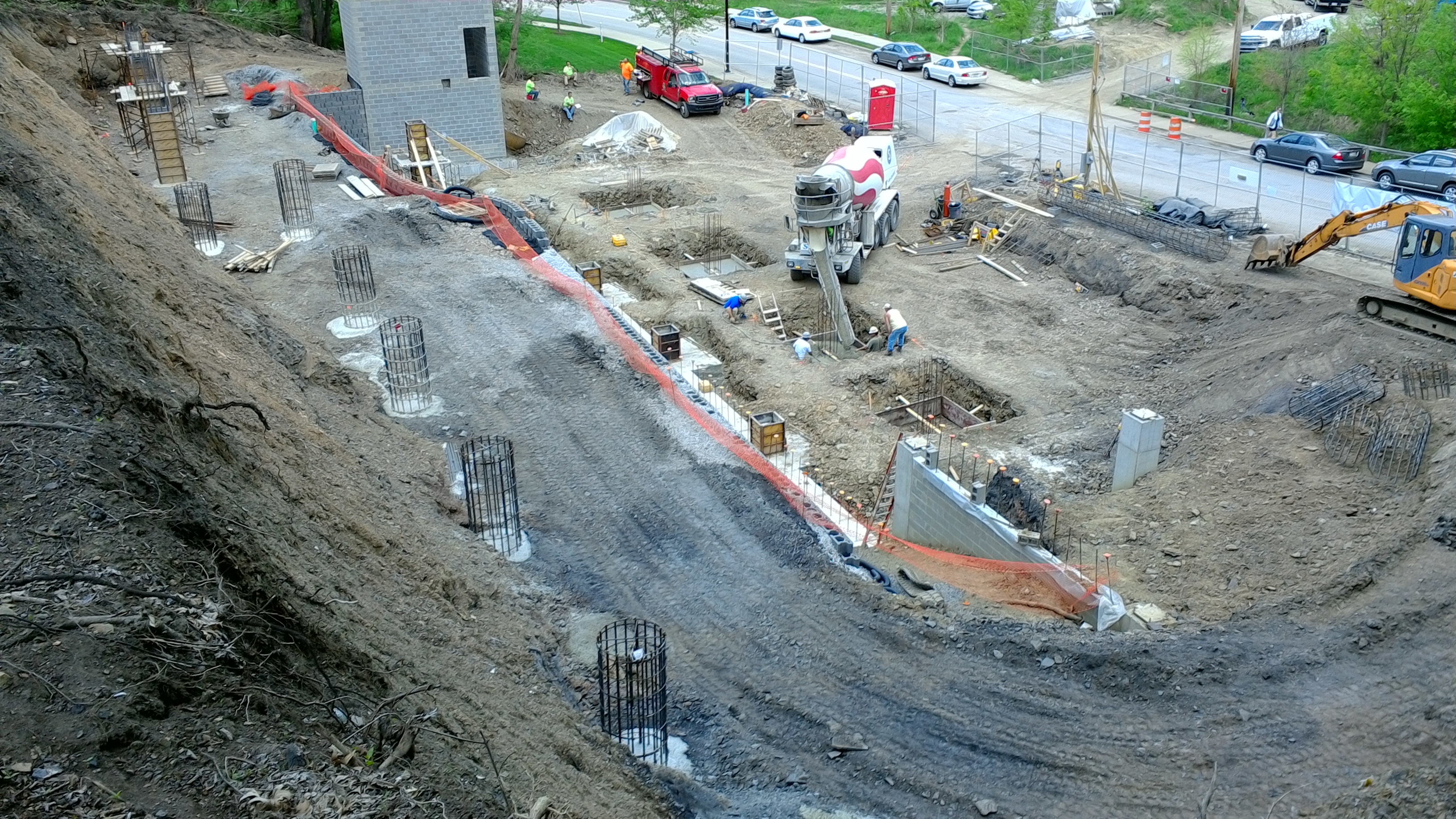 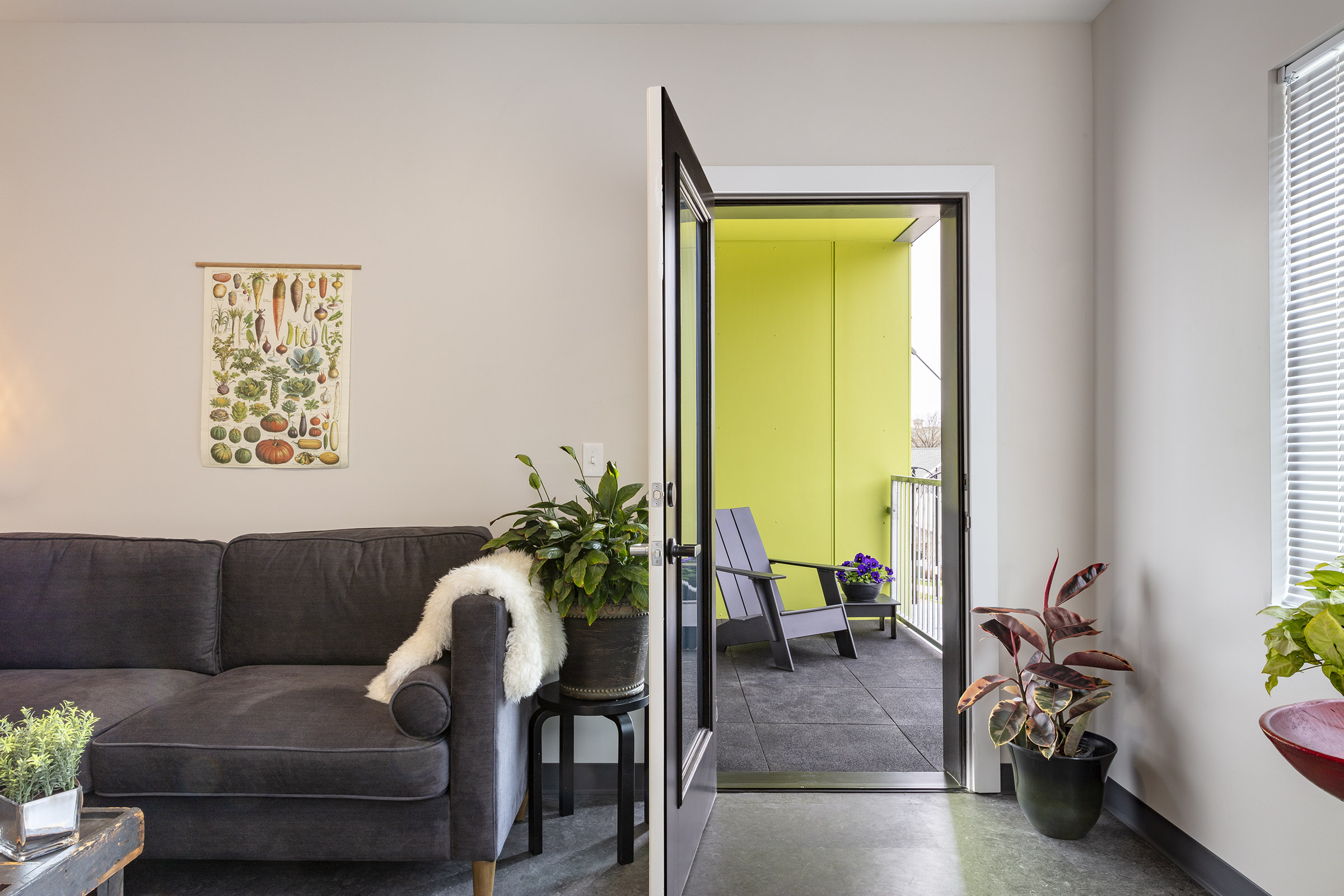 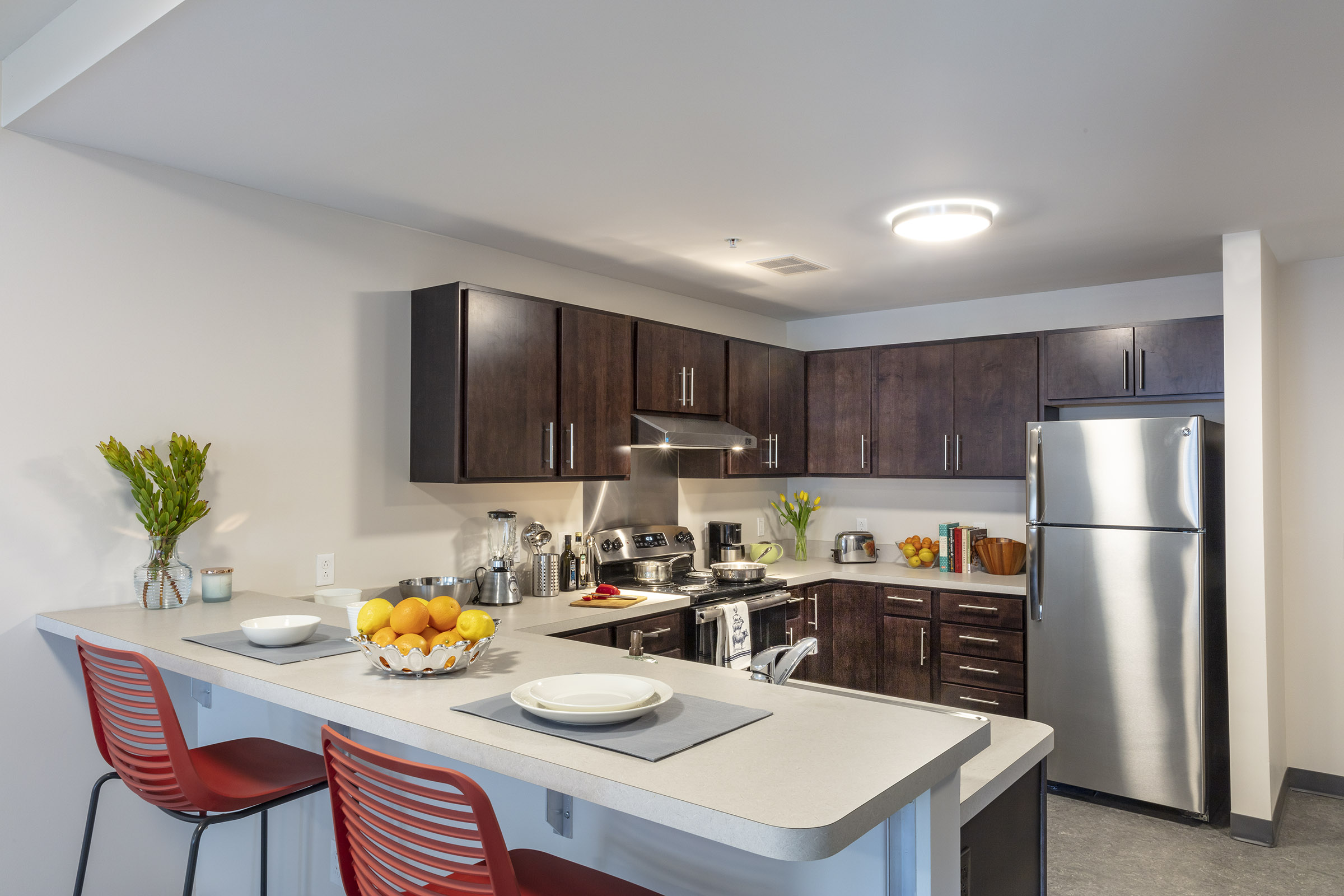 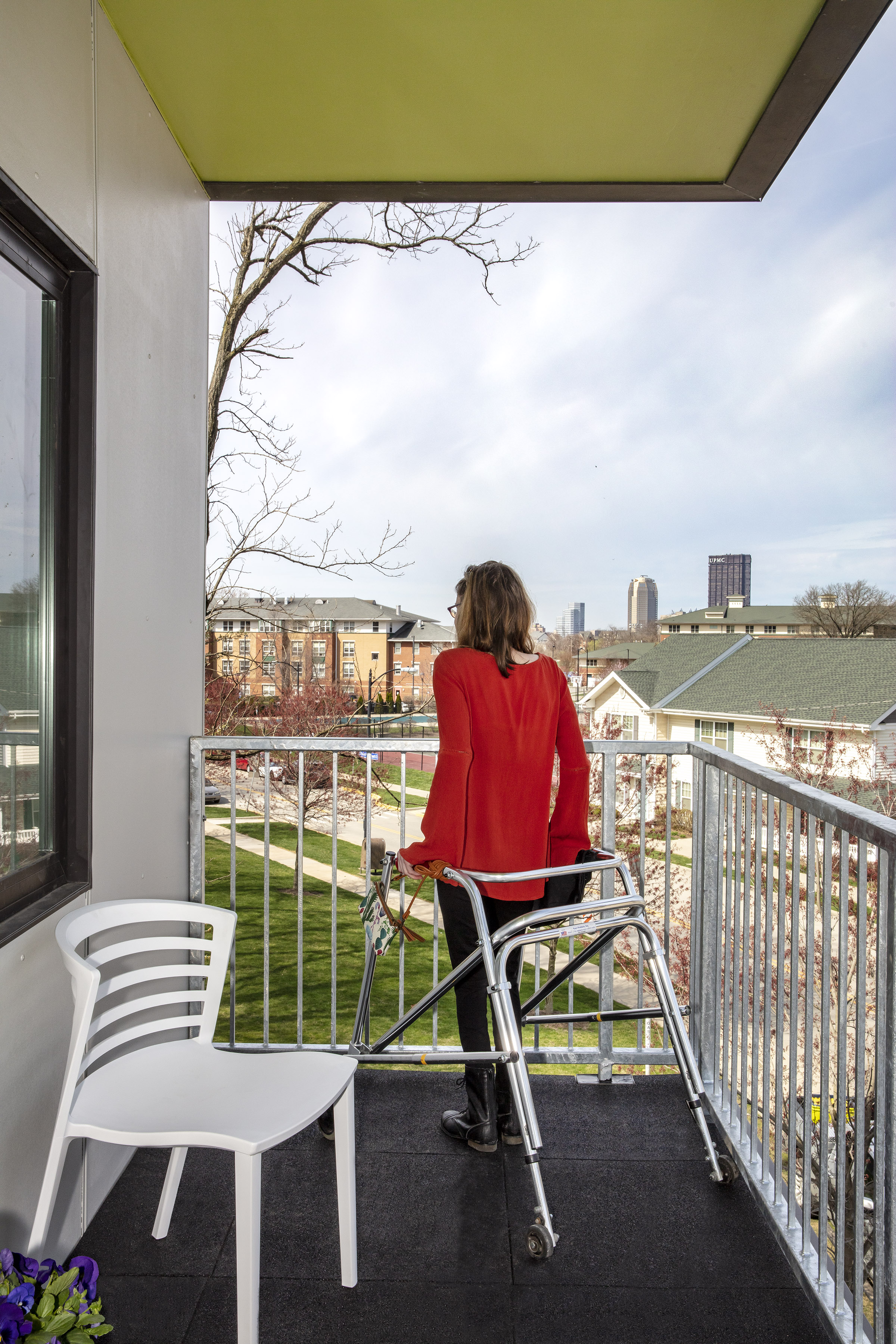 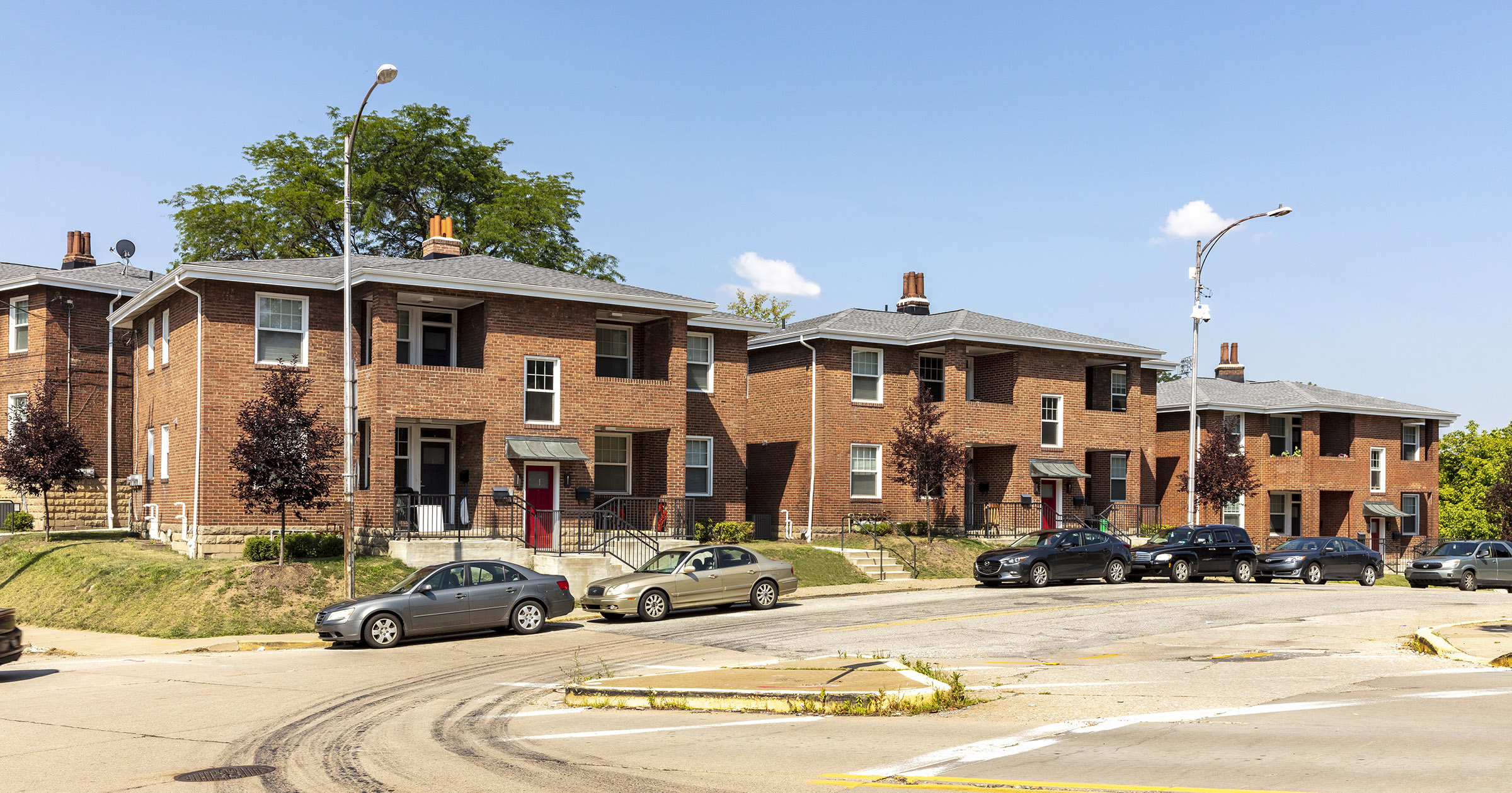 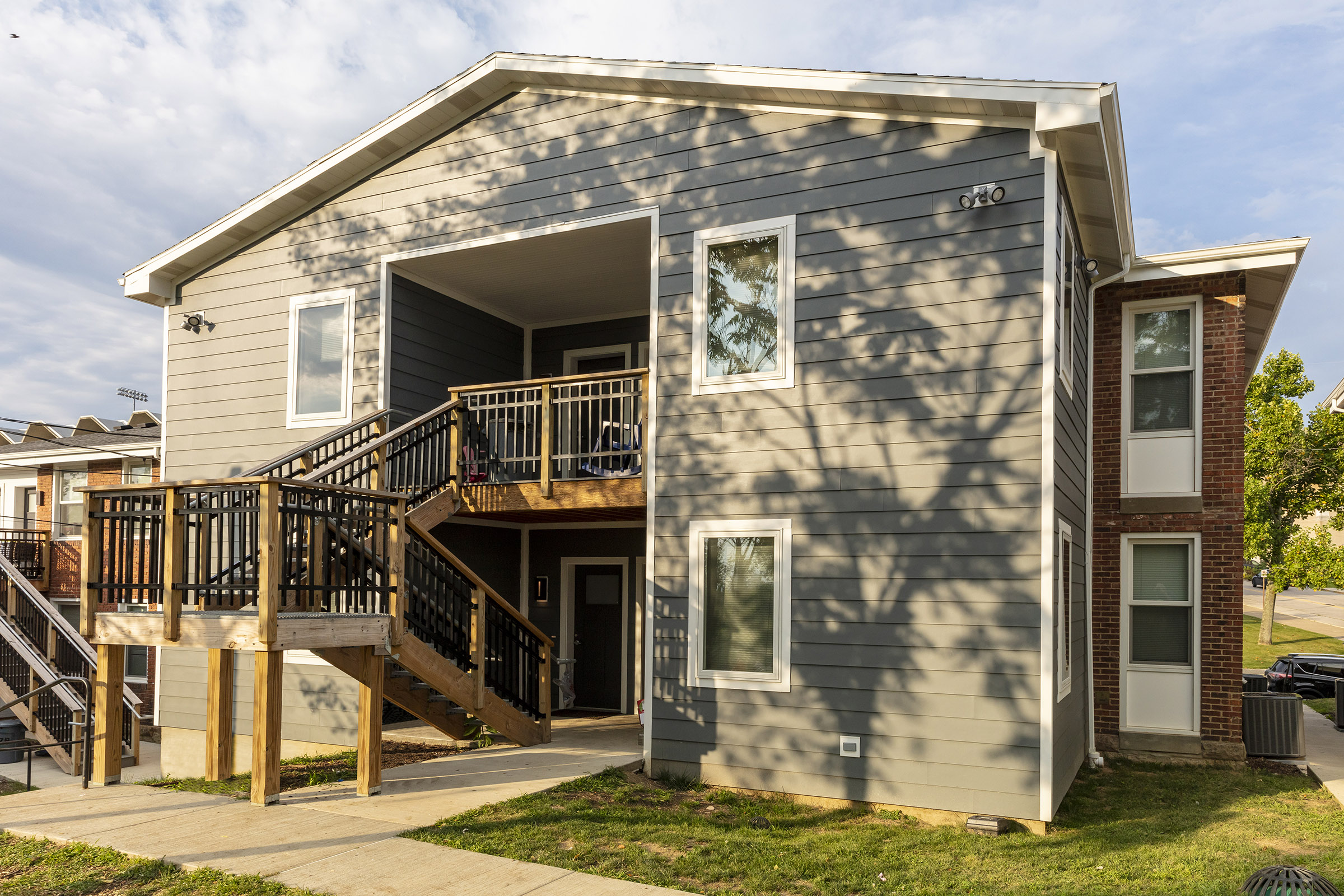 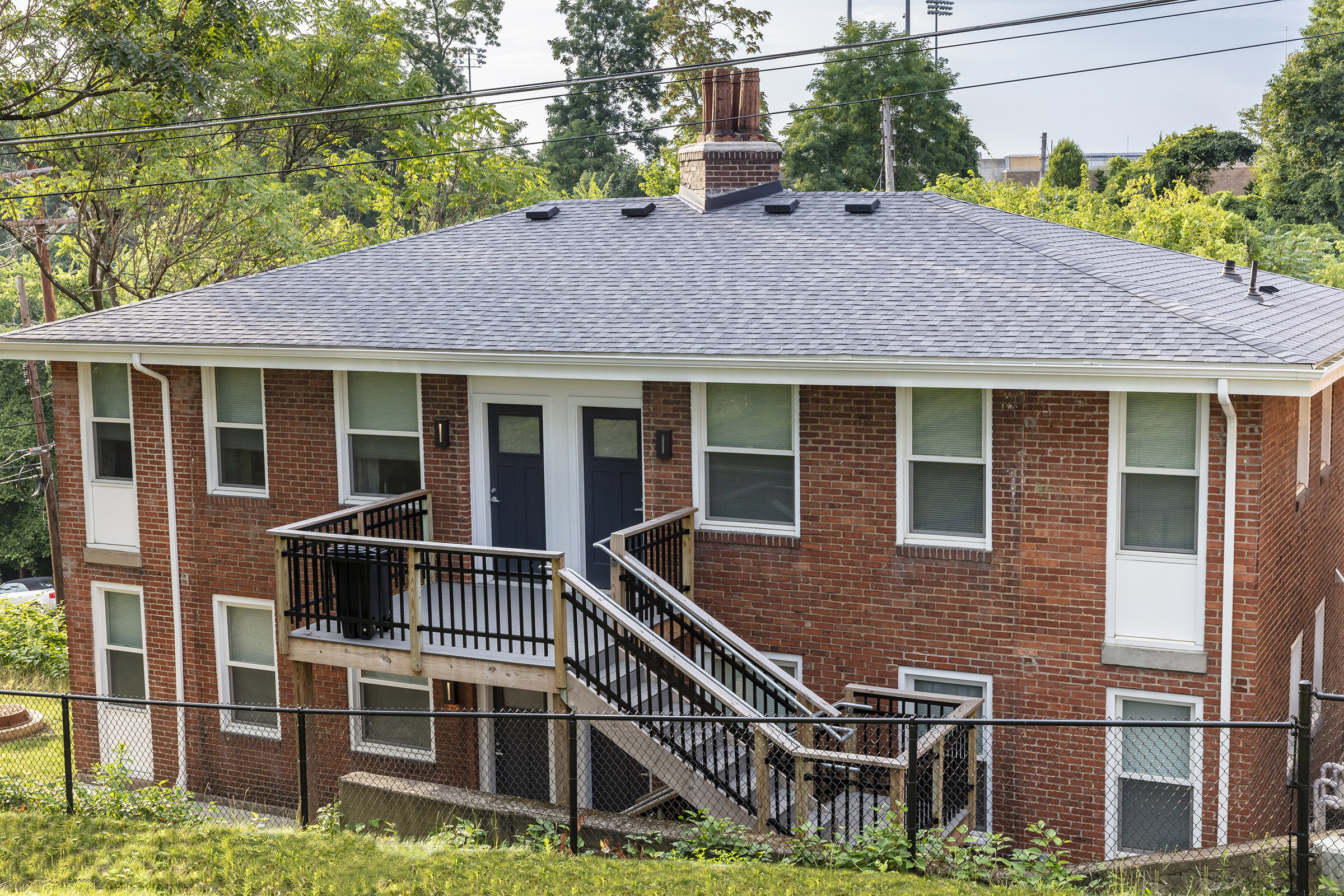 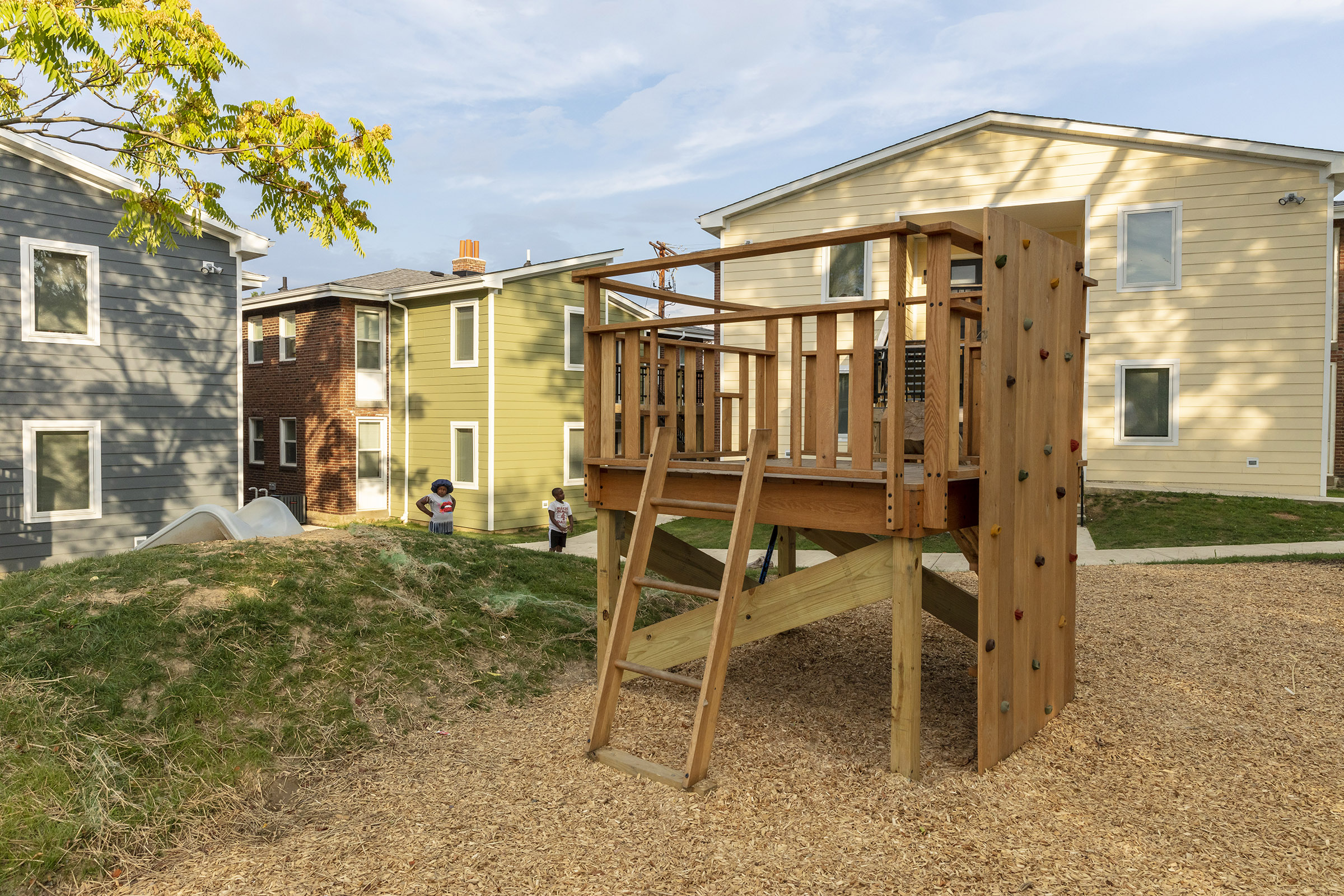 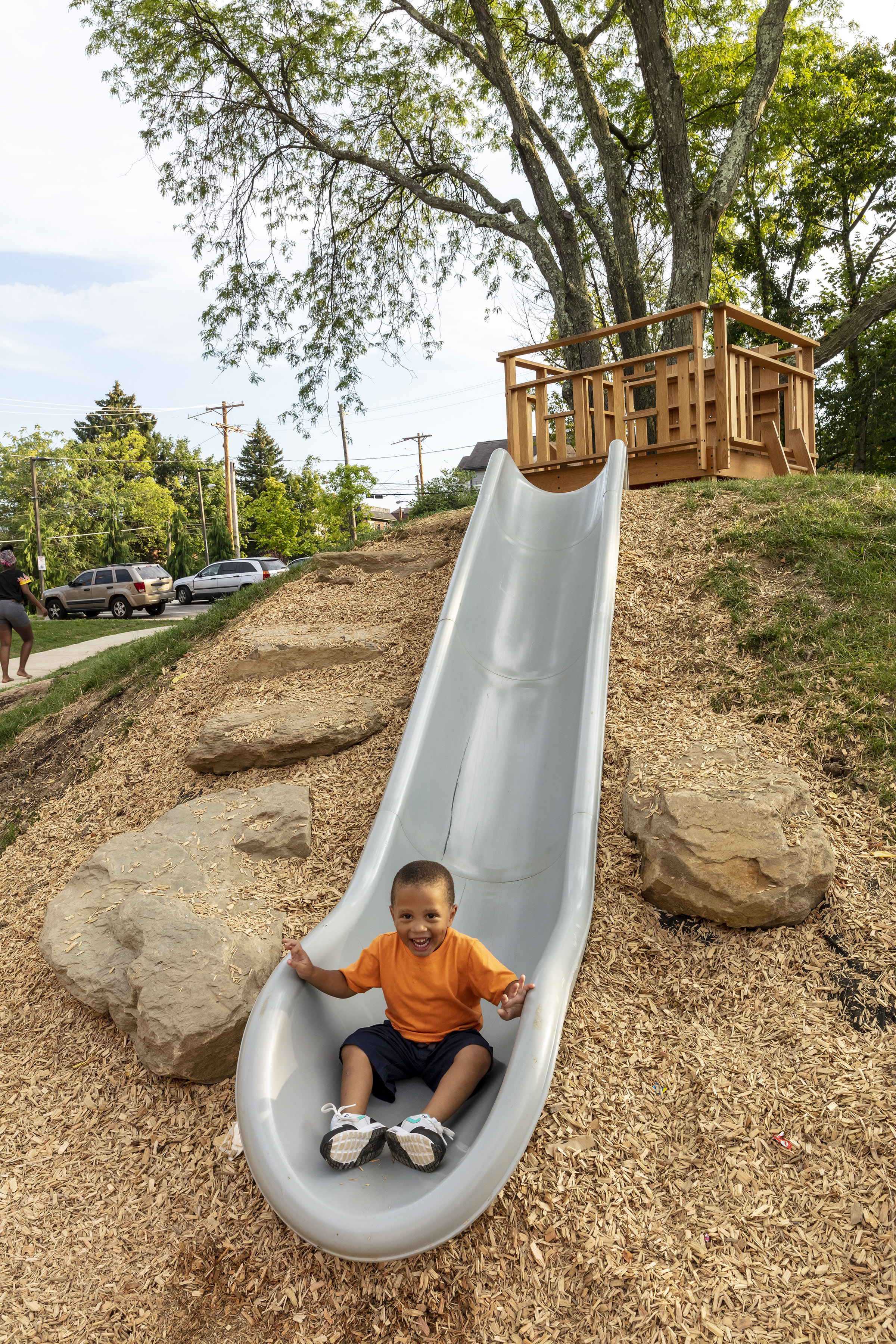 [Sota] stood out among the rest for their demonstrated commitment to sustainability and overall company vision of a consistent, integrated, project team process.

Complex earthwork issues made these challenging projects from the beginning and required close coordination with the owner, architect, engineers, and even subcontractors. Much of the Wadsworth property had to be cleared of existing greenery before large tracts of earth could be excavated and secured with an elaborate retaining wall. Several abandoned coal mines were also discovered during excavation, which had to be properly sealed for the safety of the property.

Orginially built in 1927, Allequippa Place was one of the first low-income housing tax credit projects in the state. It consists of six buildings that were renovated and preserved in addition to offering modern amentities and improving energy efficiency. To further enhance the property, two rain gardens and a backyard space and playground for children were created. Wadsworth Street Apartments, however, is a newly constructed 38,200 s.f. building containing two lower level parking garages, 25 apartments, consisting of 1, 2 and 3 bedroom units (six of which are ADA accessible units and two units with hearing and visual aid accessible adaptions), as well as common space amenities for resident use. The new Wadsworth building replaced multiple vacant and blighted lots, most of which were tax-delinquent, and added a diverse and welcome site that will enhance its community for years to come.

[Sota] has proactively contributed to a collaborative construction process.